To reorder space one needs to redefine space. For this kind of artistic intervention I use the term “applied art”, which means art applied in public context and space. This is to describe an artistic strategy focussing problems in society to then intervene, interact and transcend into another construction of reality. I create tools to create this new reality in other peoples minds

At an interdisciplinary symposium on Constructivism, which took place in 1992 in Heidelberg, the “Story Dealers” – a group of sociologists, psychologists, pedagogues and artists – welcomed the participants in the lobby with questionnaires. These questionnaires informed the guests that one of the presentations was fake and they were required to place a cross next to it on the questionnaire. This changed the way the delegates viewed the presentations. They laughed loudly during very serious presentations of respected professors, clapped and had a good time. 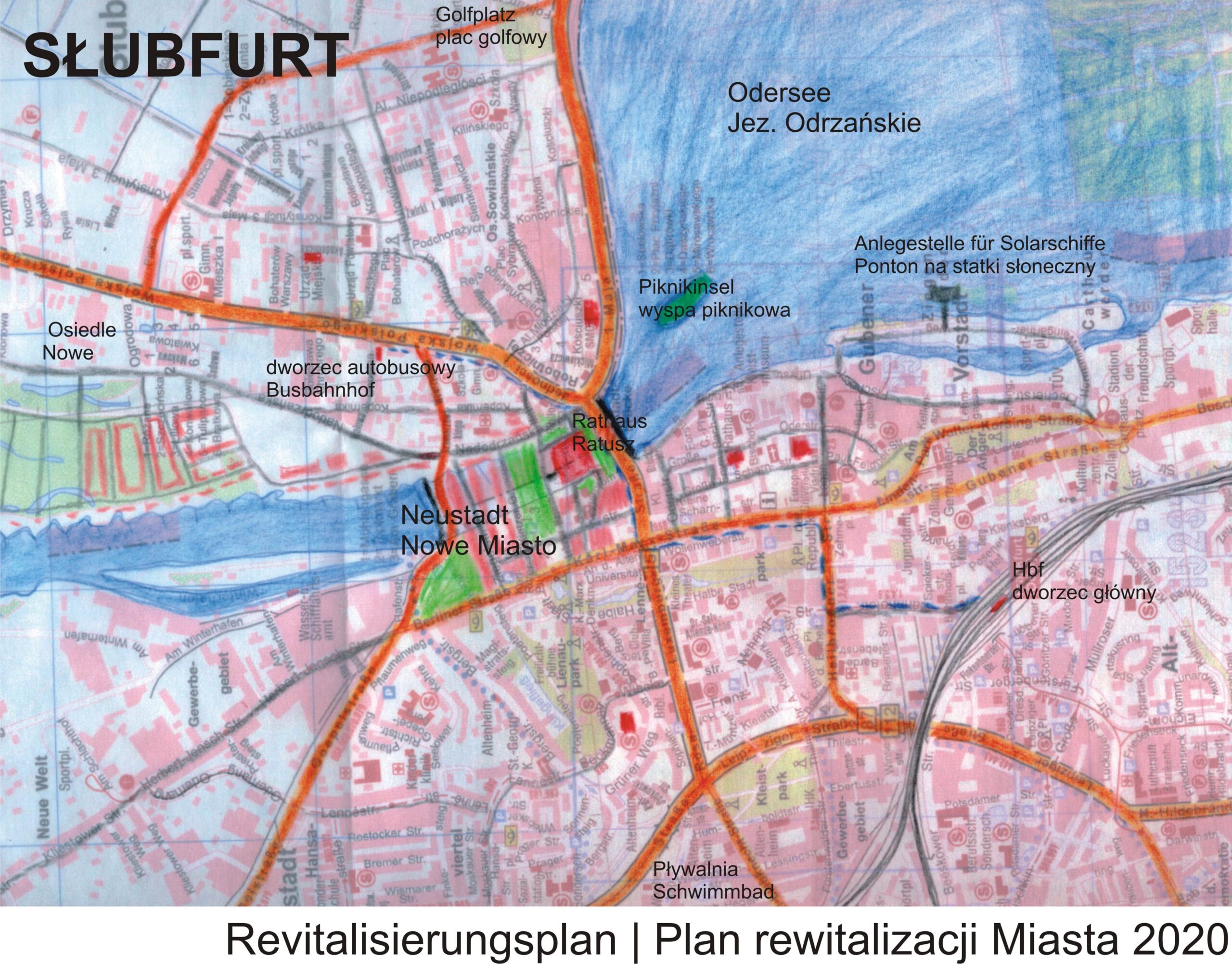 What is reality construction?

In philosophical treaties, in neurology, psychology, sociology, and of course in art, the question of constructing reality always plays an important role. According to “radical constructivism”, reality emerges through the processing of the senses in the nervous system, and once links are made through experiences these then create reality. Thus, how real is reality, i.e. what constitutes reality? I believe that there are as many realities as there are people and other sentient beings on this planet. During the course of our lives we are constantly busy with developing our own individual reality, fixing and changing it. As children we are led to realities which are supposed to help us find our way in life. Sometimes it works, and sometimes it doesn’t. The person who finds recognition in this world will find comfort in it. Our reality should be such that we can live in it and feel good in it. If this is not – or no longer – the case, then we are in crisis and can decide to either accept the situation or change. We struggle against the shortcomings and if we can’t resolve them, we then start a revolution. New standards develop that exist for as long as they make us happy. Standards and hierarchies implode when they are no longer recognized and respected. 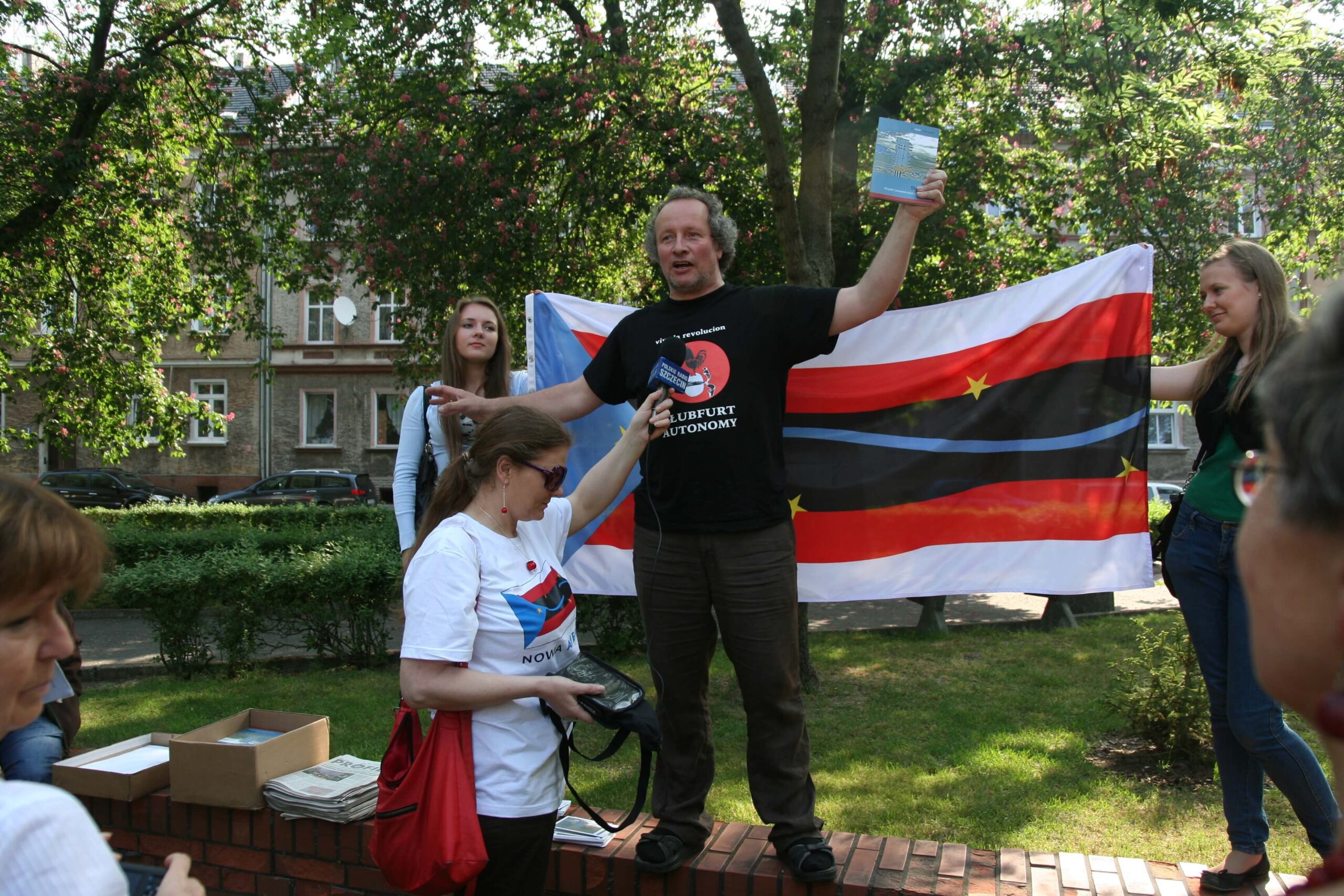 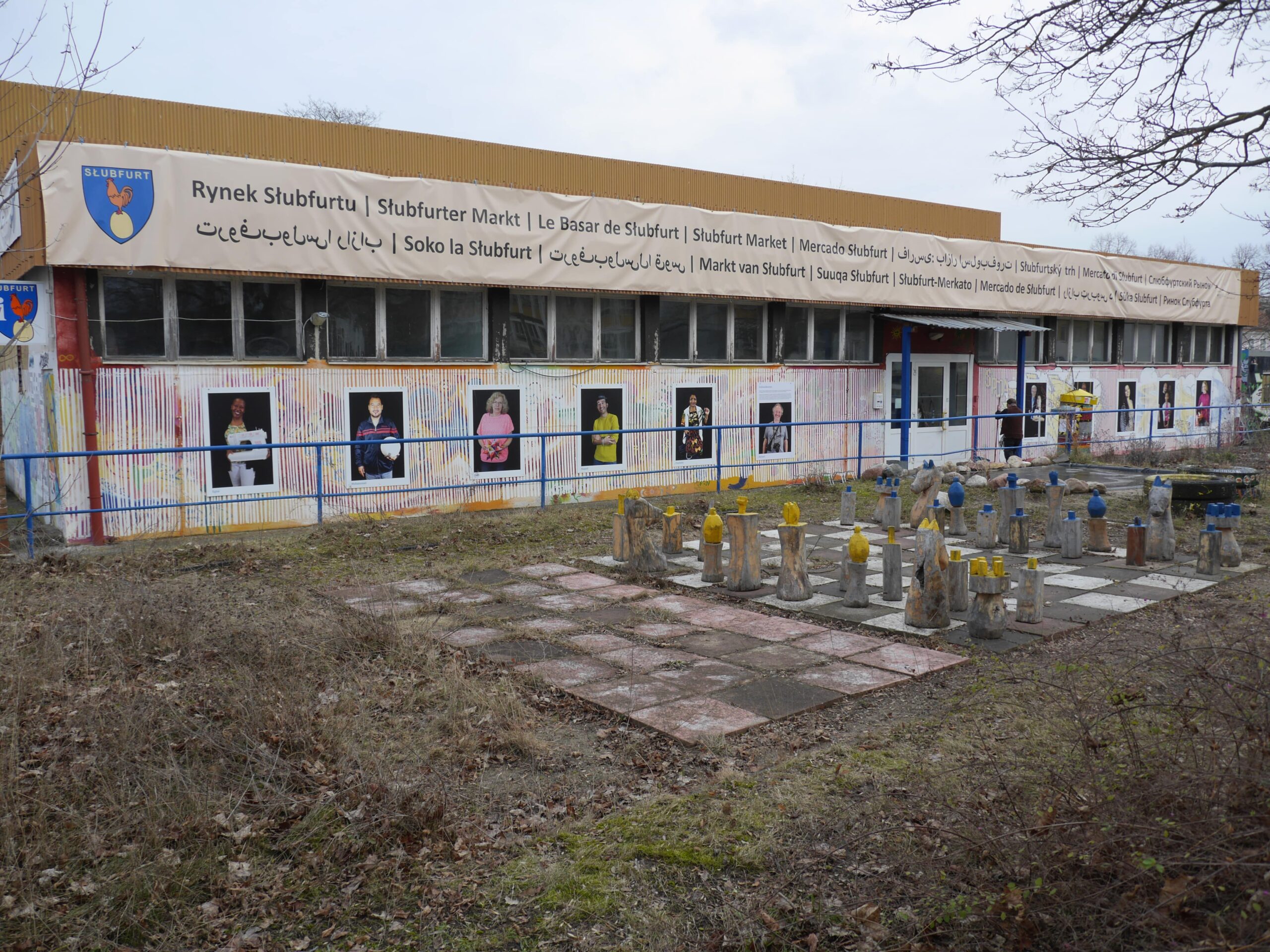 How do we cope with the realities, when we know that they are only temporary? We too are only temporary events in time and space. We are born and have a certain lifespan, just to vanish again. There is only my or your time and such realities as we create. When a person dies, a world is extinguished. When a person is born, a new world is created. Change is thus a constant companion to our lives. As social beings we only come into being in our relationships to others. We construct our own story, create a sense of belonging, confirm existing structures or reject them. One of these social constructs is the nation state. It exists purely because there are enough people who believe in its existence. To achieve this, the nation state uses strategies whereby identification takes place. For example, in our history classes we learn about the history of our country and the world from one perspective, important personalities are monopolized by the nation state, for example: German Goethe, Polish Mickiewicz, and French Voltaire. Sports play an important role in this construct: athletes race with the national flag plastered on their chests and win, thus the entire nation is happy, confidence increases and all of this without the spectators having to move an inch. The “great realities” that are presented to us are only an agreement about our reality that people developed long before us to serve as a reference framework. It is thus possible to construct a new reality at any time. If we live according to this new reality, it manifests itself as a selffulfilling prophecy. At first this is ridiculed, then viewed as threatening and attacked, and at some stage it might eventually become the generally accepted reality.

The construction of reality as an applied method

The point of departure for the development of new realities are heterotopias, visions of a better or different world. Here we do not mean utopias in the classical sense, because utopias are made up of dream destinations that cannot be reached. The important thing is that there is a clear relationship with current realities and strategies that make them up. It is for this reason that I like heterotopy, a concept developed by Michel Foucault – a destination of spaces that preclude a new reality and then come into conflict with the still extant order. Thus the existence of this new reality comes into being by visualizing it in a first step. Marketing, branding and tourism are particularly suited to mimick the new reality, since tourism reinvents spaces to make them interesting for the tourist (who is constantly on the look-out for the ultimate experience). In the next step it is important to give form to the new reality, which then entices people to participate in it. 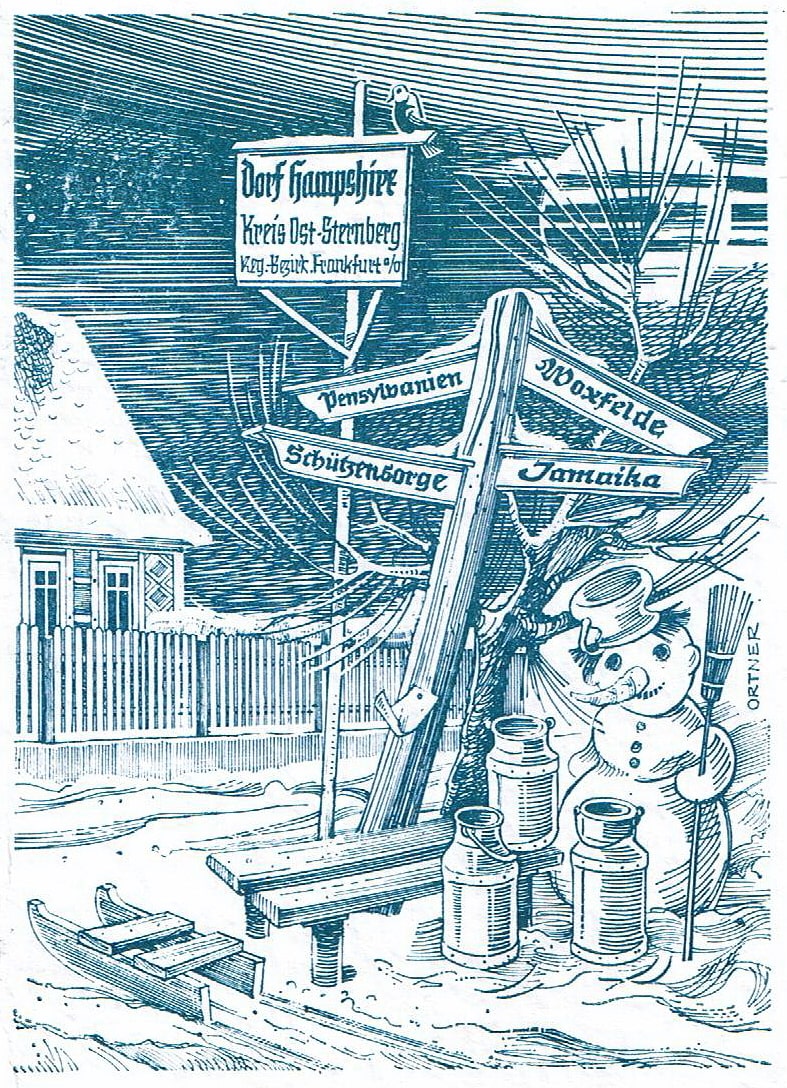 As a temporary measure this method can be used with the participants to develop new views and modules. However, to make a new reality effective, it is important to conceptualize it and put it into practice in the long term. It is only through constantly confirming and living the new reality that it can enter social life. Humor acts as an important tool in this method –difficult problems become “easy” and entrenches the idea that everything around us is always in constant flux.

Failure is an important event in the development of constructing reality and is based on the knowledge that change happens all the time. Perhaps I should rather refer to “reality sculpture” based on the term “social sculpture” created by Joseph Beuys. Contrary to sculpture or construction, art is always unfinished and is constantly in a constant state of flux. If we look at human social interactions from a historical viewpoint, we can see that they too are in a constant flux. Schiller mentions “Spieltrieb” (play drive) and “Formtrieb” (the urge to impose order on the world) that drive the development of society. According to Nietzsche, we should imagine society as a boat that is constantly being repaired while at sea in order not to sink. There is no safe harbor.

However, we yearn for security because we fear failure. Politicians have always tried to give people a sense of security. Many decisions are made to ensure a sense of security. Therefore, people will decide on an occupation that may not be a calling, but rather one that holds a promise of security and wealth. At the same time people forget that they can only create one life and that every day passes never to be repeated again. This is easier said than done, and it is thus important that we laugh at ourselves and remind ourselves of how absurd our construction of reality actually is. 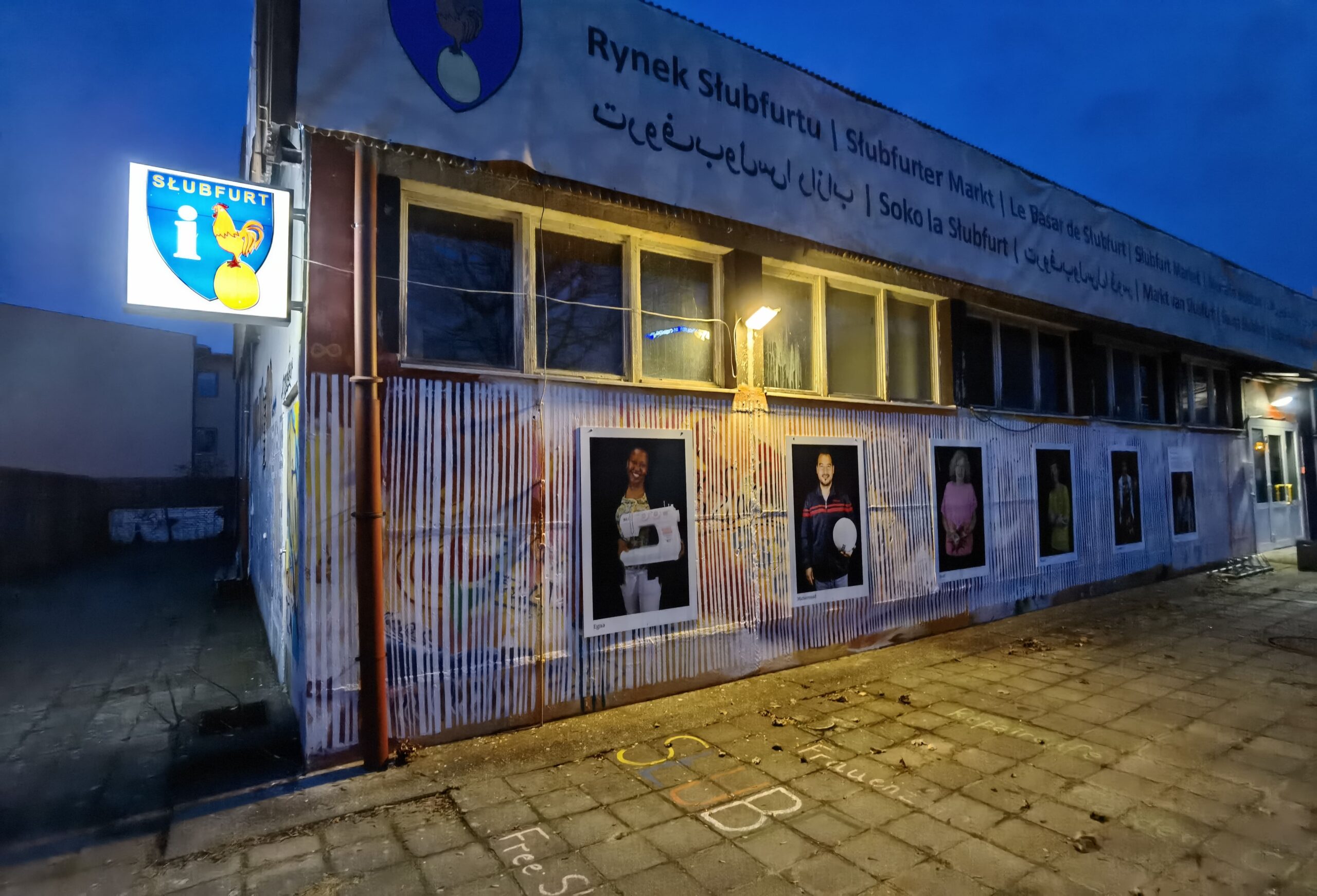