In the land of migrants 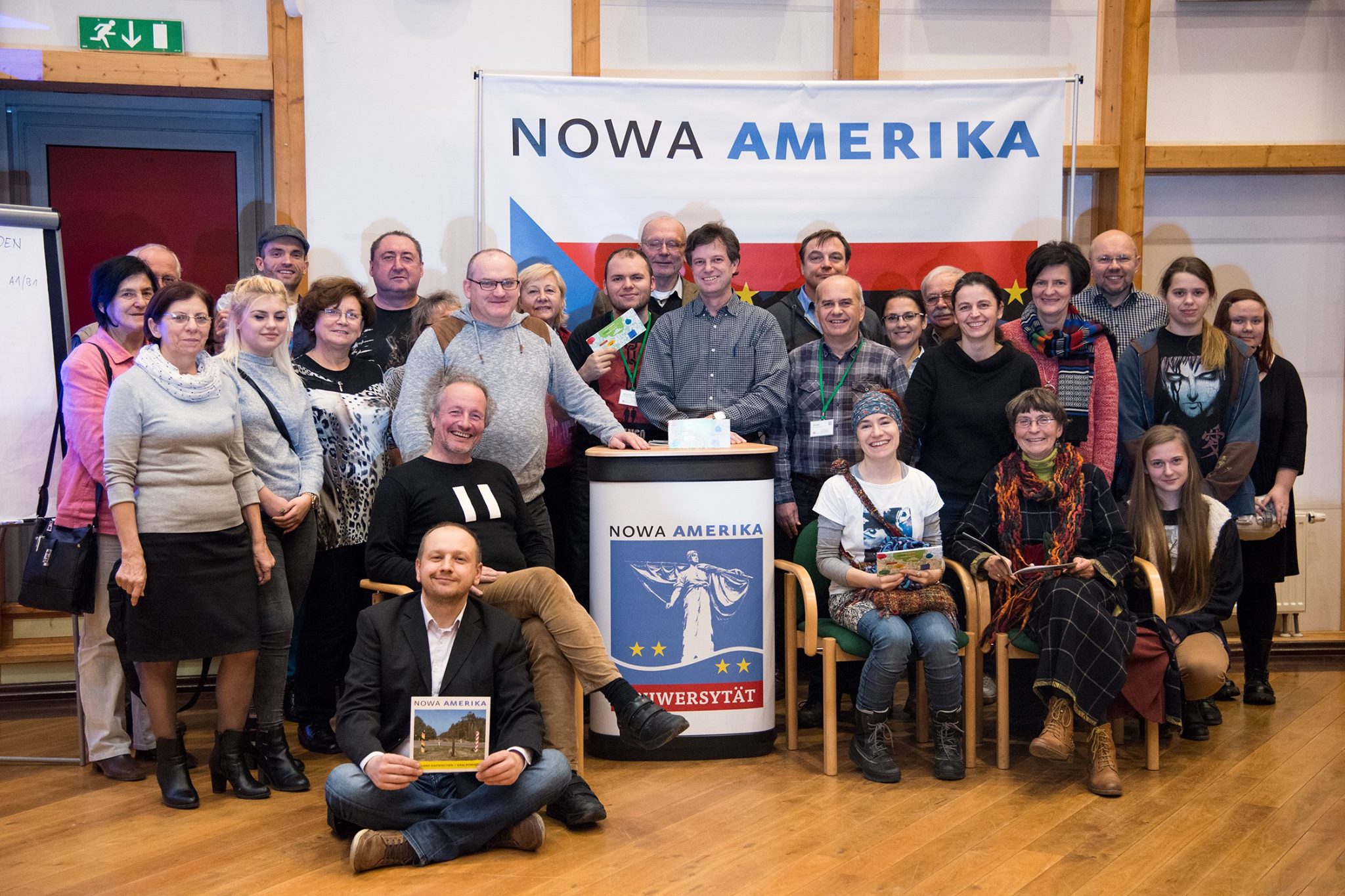 In the German-Polish border region you will not only meet Germans and Poles but also migrants. When the borders of Poland were shifted from east to west, one of the largest migration waves of the 20th century took place. Apart from forced removals of people from the previously Polish and German eastern regions, there were many other ethnic groups that had to find a new home in the GermanPolish border region. These topics were discussed in 2015 and 2016 at various schools and other educational institutions in Police, Szczecin, Mescherin, Chojna, Frankfurt (Oder), Ośno Lubuskie, Rzepin, Müllrose, Słubice, Zielona Góra, Eisenhüttenstadt, Bautzen and Zgorzelec. The outcomes of these 18 artistic workshops were exhibited in the Collegium Polonicum in Słubice, as well as in the Marienkirche in Frankfurt (Oder), the Wojewodschaft library in Szczecin, the university library in Potsdam, the Wojewodschaft library in Zielona Góra, the Tabakspeicher Vierraden/Schwedt and in the Staatliche Studienakademie of Bautzen. In 2015 and 2016 the youth presented their workshop findings at two conferences. 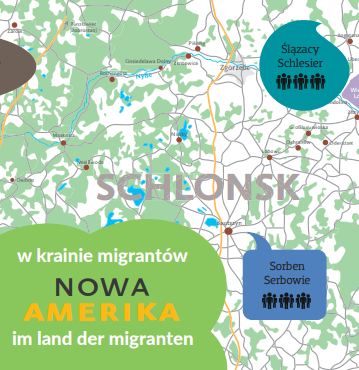 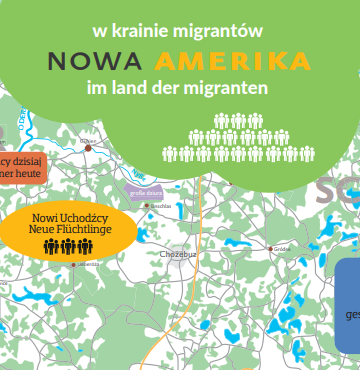